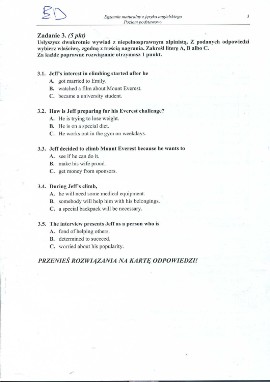 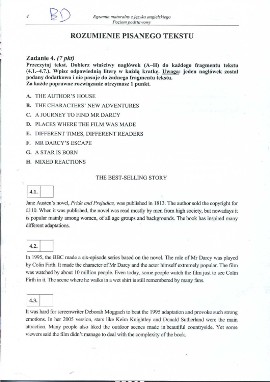 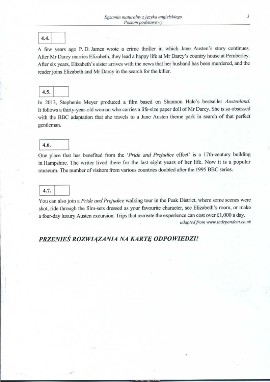 ZADANIE 1.
1.1. The new gadget will help dog owners to stop their pets from barking. F
1.2. The gadget work best with adult dog. T
1.3. Dog owners don't have to hold a microphone in front of their dogs. T
1.4. The gadget is sold in a few language versions. F
1.5. The speaker explains why people want to understand their pets' emotions. F

ZADANIE. 5.
5.1. The water in the sea was too cold for the girl. F
5.2. The girl got frightened when she was in the water. T
5.3. The girl managed to make the dolphin swim away. T
5.4. The man was angry that the girl had entered his house. F
5.5. The girl accused the man of shooting at the dolphin. T
5.6. The girl told the man she would call the police. F

ZADANIE 7.
Jake,
Our group is meeting after language classes in the canteen. We are going to work on the project about some historical building in this area. We need to find some information and make a presentation so take your laptop. Later, we can get back home together. What do you think about it?
See you later,
XYZ

Thank you for your last letter. It's great you passed all your exams. You won't believe what happened!
Do you remember that old lamp I showed you last summer? I didn't know what to do with it after moving to the new flat so I decided to sell it on the Internet auction. I described the lamp in detail and added some photos. I also wrote its history – that I found it at grandma's house several years ago. Many people asked about the lamp, most of them – if it is still working. All in all, I sold if for much more than I expected! Now I can buy this beautiful painting I told you about. I wanted to send the lamp in a parcel but it was too big. Fortunately, the woman who bought it lives near my city and she collected it herself.
I look forward to hearing from you soon.
Yours,
XYZ​ 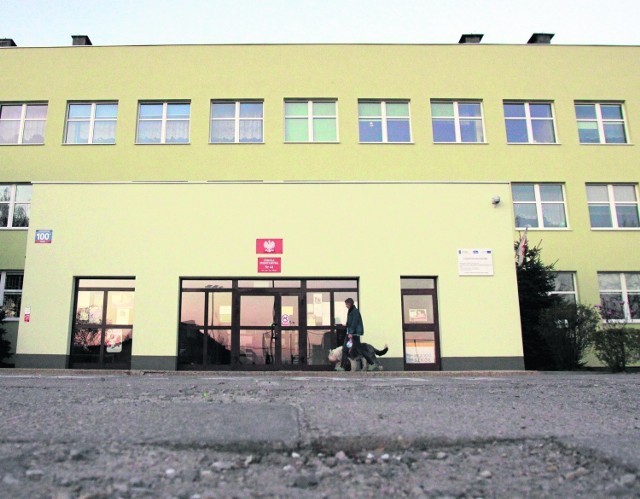 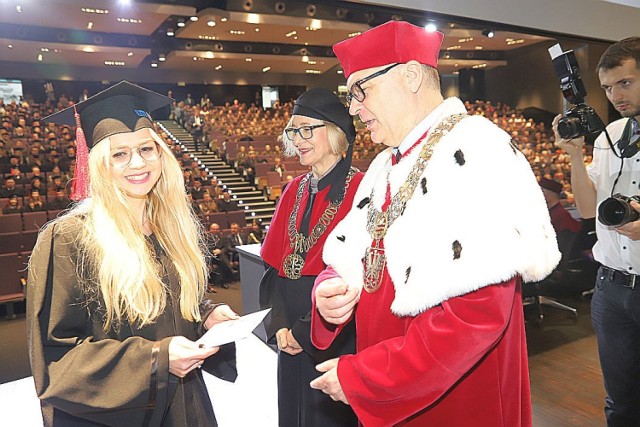 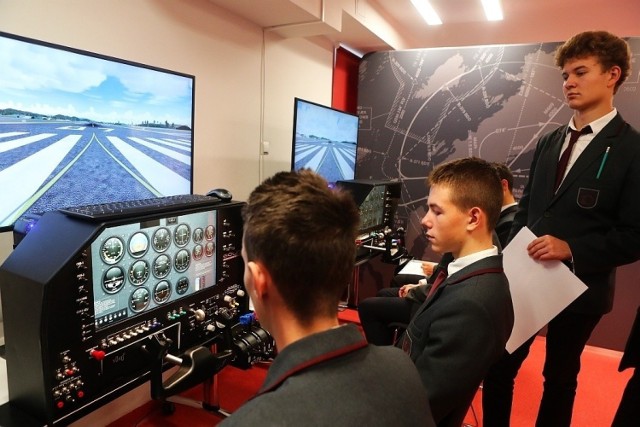 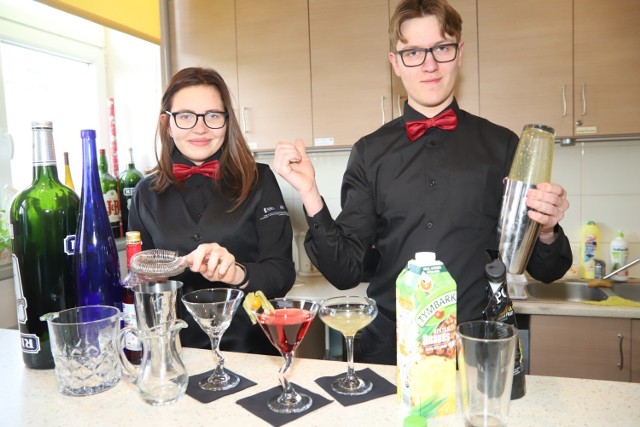 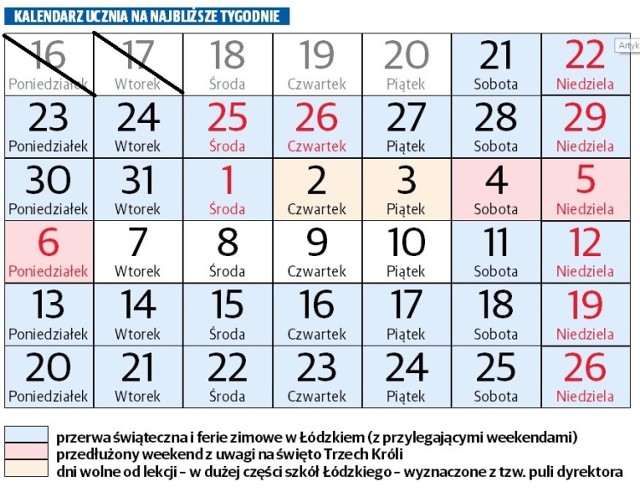 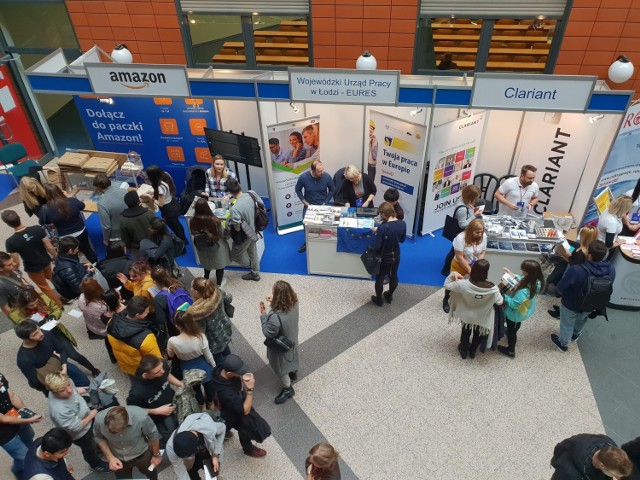 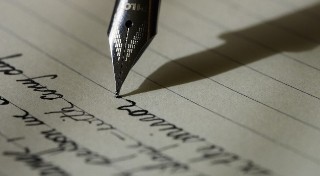 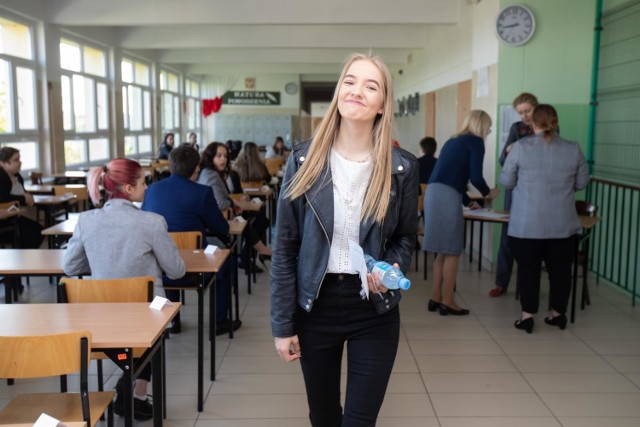 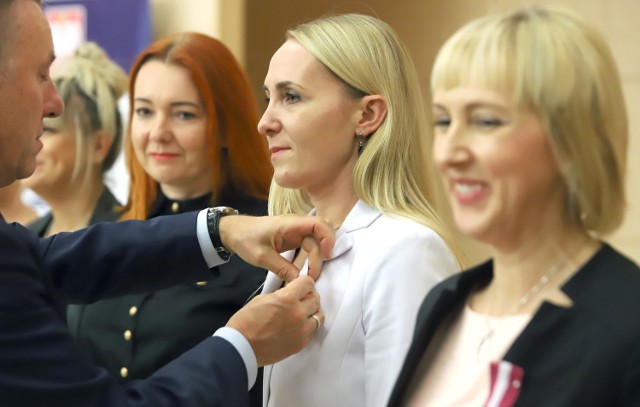 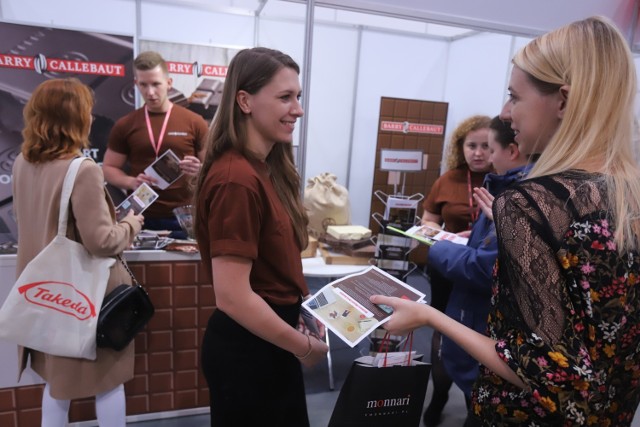 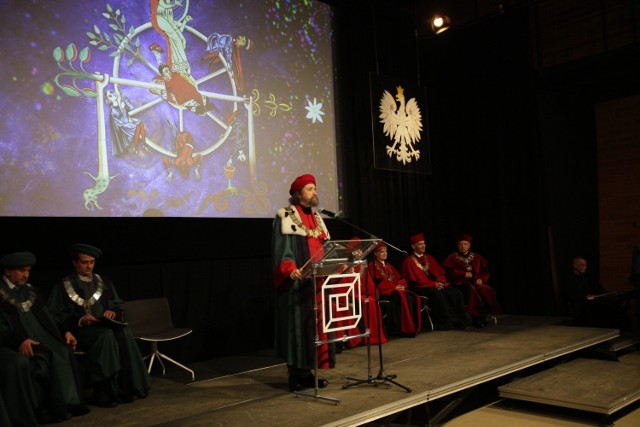 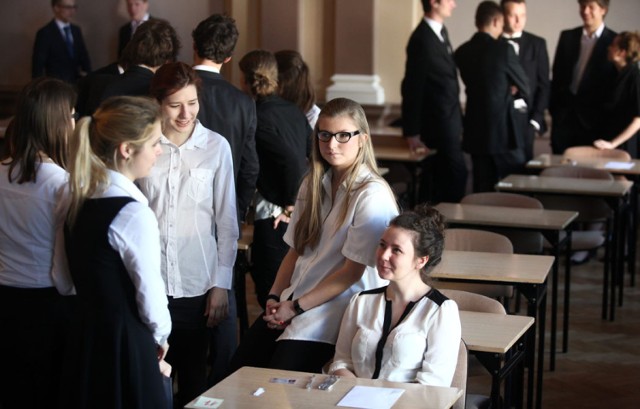 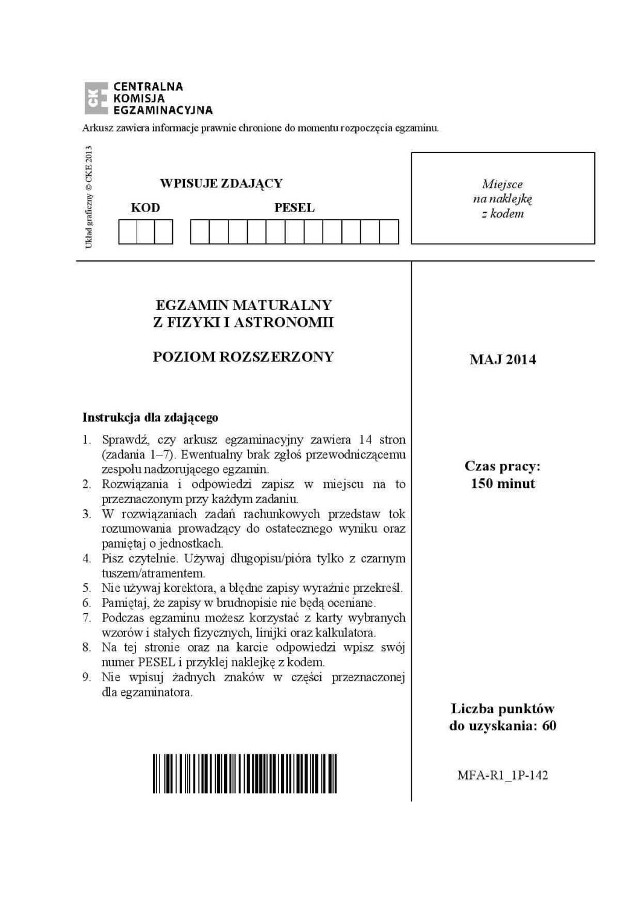 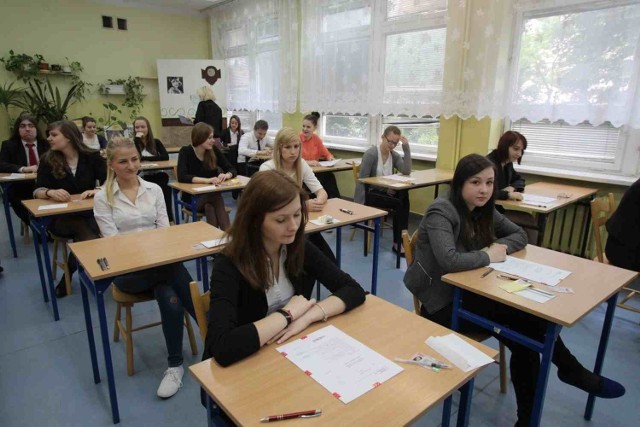 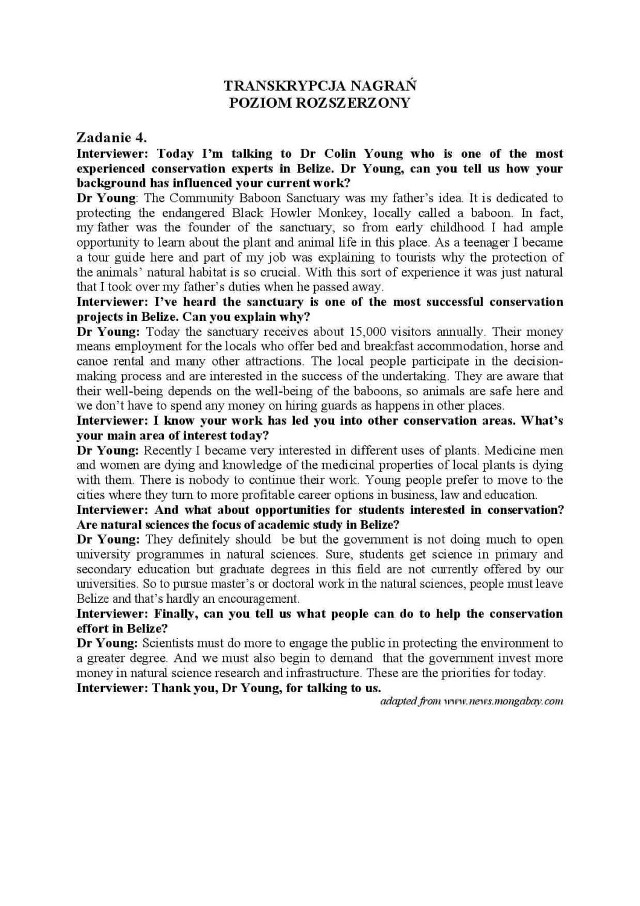